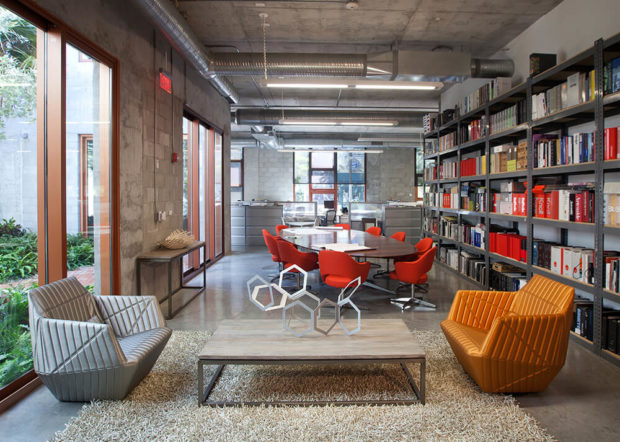 From its inception in 1977, the firm received almost instant attention and acclaim from critics and the public alike, due to a bold modernism that was immediately identified with a renaissance in Miami’s urban landscape. Led by Principals Bernardo Fort-Brescia and Laurinda Spear, Arquitectonica continues to push the limits of design with its innovative use of materials, geometry, pattern and color to introduce a new brand of humanistic modern design to the world.

Arquitectonica has received hundreds of design awards and its groundbreaking work has been the subject of exhibitions at numerous museums and institutions. Arquitectonica is known as one of the pioneers of globalization in the architecture profession. Today its practice spans the world, with projects in fifty-nine countries on five continents.  The firm’s global presence includes the Microsoft Europe Headquarters in Paris, the Bronx Museum in New York City, Festival Walk and Cyberport Technology Campus in Hong Kong, the Agricultural Bank of China and China Construction Bank headquarters in Shanghai, the International Finance Center in Seoul, the Banco Real Santander Headquarters and JK Iguatemi in San Paulo, the Infinity and Lumina towers in San Francisco, the Philips Arena in Atlanta, and Brickell City Centre and the American Airlines Arena in Miami.

Arquitectonica focuses on ecologically sensitive, yet commercially viable design and is widely recognized for its ability to create unique forms of memorable imagery in close harmony with the environment. The firm explores the complex challenges of contemporary built and natural environments, developing solutions that balance a modern aesthetic with an environmentally sensitive practice to create value, identity and a sustainable environment. Arquitectonica’s philosophy is based on the principle of preserving a location’s geographic character – the entire combination of natural and human attributes that make one place distinct from another – an authentic design process that preserves the ecological and cultural environment. 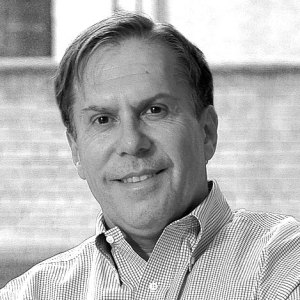 Bernardo Fort-Brescia is a founding principal of Arquitectonica. A native of Lima he did his early studies in Peru and Europe where he learned multiple languages which would later prove useful for his international career.  He studied architecture and urban planning at Princeton University and received a Master of Architecture from Harvard University, where he later taught.  He moved to Florida in 1975 to teach at the University of Miami.  In 1977 he founded Arquitectonica with a group of young architects and set up a studio in Coconut Grove.  Bernardo led the charge of expanding the firm across the country and abroad.  The firm is known as one of the pioneers of globalization in the architecture profession.

The firm’s designs have defined modern Miami with projects that have carried the banner of Miami architecture around the world with diverse projects for hotels, residential towers, corporate headquarters, retail/entertainment centers, museums, theaters, arenas, convention centers, resorts and new cities.

Forty-one years after its founding, Arquitectonica has designed projects in 59 countries around the world. It has US offices in Miami, New York and Los Angeles, and international offices in Europe, the Middle East, Southeast Asia and South America.

Bernardo is a Fellow of the American Institute of Architects, a recipient of the AIA Silver Medal and the Urban Land Institute’s (ULI) Lifetime Achievement Award. He is active in community affairs including the University of Miami School of Architecture Advisory Board. 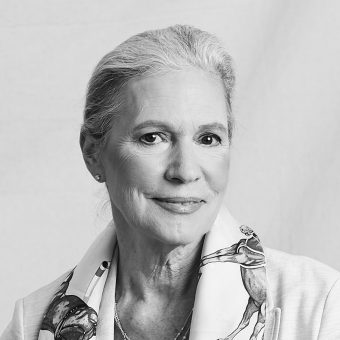 As a founding principal of Arquitectonica and ArqGEO, Ms. Spear has been active from the beginning, and has participated in the design of many projects undertaken by both firms. She studied fine arts at Brown University, received her Master of Architecture degree from Columbia University and later a Master of Landscape Architecture from Florida International University. She has taught at Harvard and the University of Miami. Ms. Spear is interested in educating others in design excellence, she has lectured around the world, and her work has been exhibited in many prestigious museums.

Laurinda has designed many of the firm’s signature projects, and her designs have won over a hundred design awards.  Many of Ms. Spear’s projects have been featured in books, as well as prominent magazines and professional journals. She was also instrumental in the expansion of Arquitectonica into design fields beyond architecture and planning.  She first established the interior design practice, ArquitectonicaInteriors, which earned the firm its place in the Interior Design Hall of Fame.  She also created the design products group, Laurinda Spear Products, which has over 150 products on the market under dozens of global brands. In 2005, Laurinda established the landscape architecture practice ArqGEO, focusing on environmental land planning, sustainability, innovation, and landscape design. 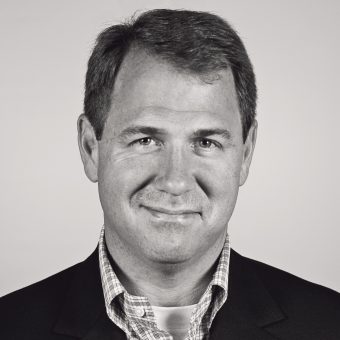 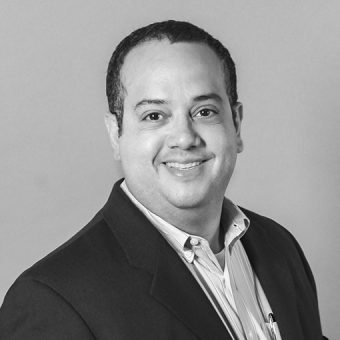 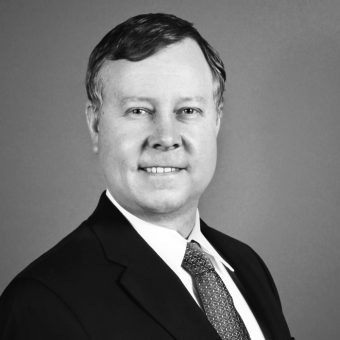 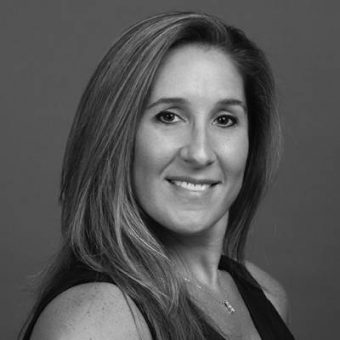 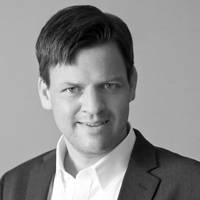 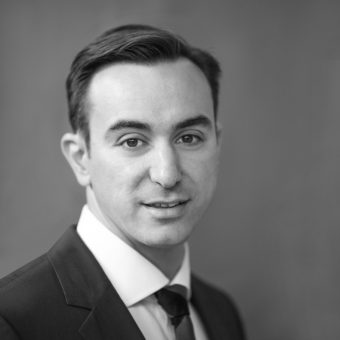 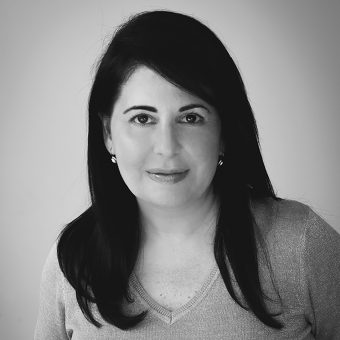 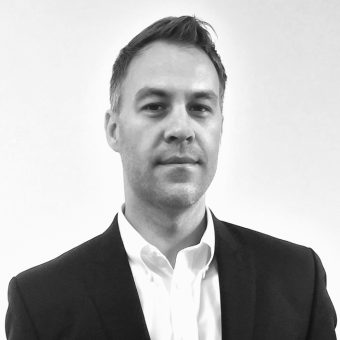 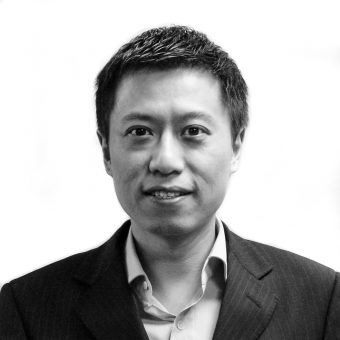 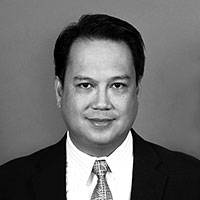 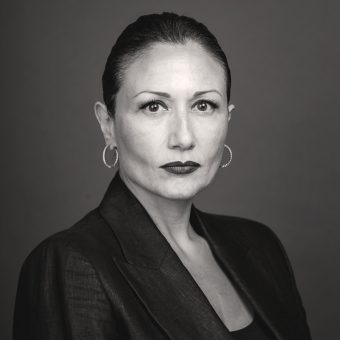 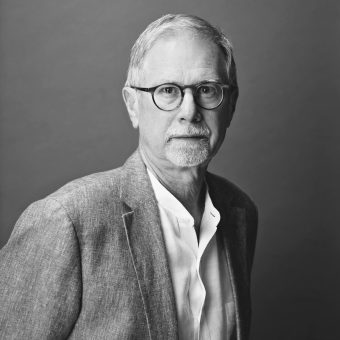 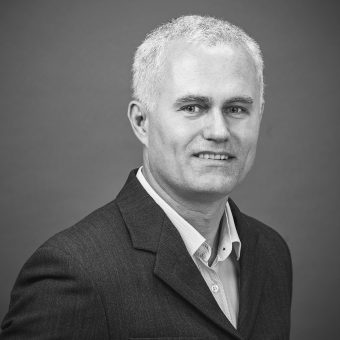